The future of bicycles

The future of bicycles

Just as vehicles move towards electric cars, in the world of bicycles we can say that they tend to the same. A vehicle that is used more and more ecologically in every way.

The electric bicycles with respect to the conventional ones have a greater weight due to the engine that makes it move without pedaling, but make no mistake it is a help for climbing hills, with the electric bike you make the same effort as with the conventional bike, since it is not a means that does not require physical effort.

To transport these bicycles you need a bike rack that is consistent and safe, we are not worth the bike rack for the trunk of the car because they are cheaper being at least safe in the market and  the roof bike carriers are also not suitable for us because of their weight on it.

Lafuente® has two safe and comfortable platforms for transporting 2 to undefine numbers of bicycles without endangering anyone.

TransBike e2, our bike carrier for 2 electric bicycles, foldable, fully foldable, with grip arms for any type of frame and anti-theft system of the bike carrier. This TransBike e2, is longer than normal for the large size of this bicycles and it have the 13-pole kit to activate the reverse.

If you want to transport more than two bicycles, we have “a la carte” trailers, you only must choose how you want it and we manufacture it for you. From 2 to the bikes that you need.

Remember that you must always signal the load that comes out of the car, for this you have to put the “v20” board for it. 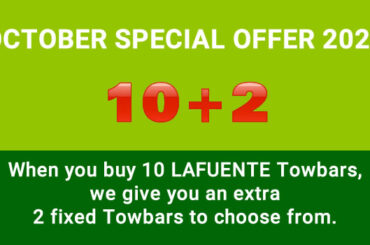 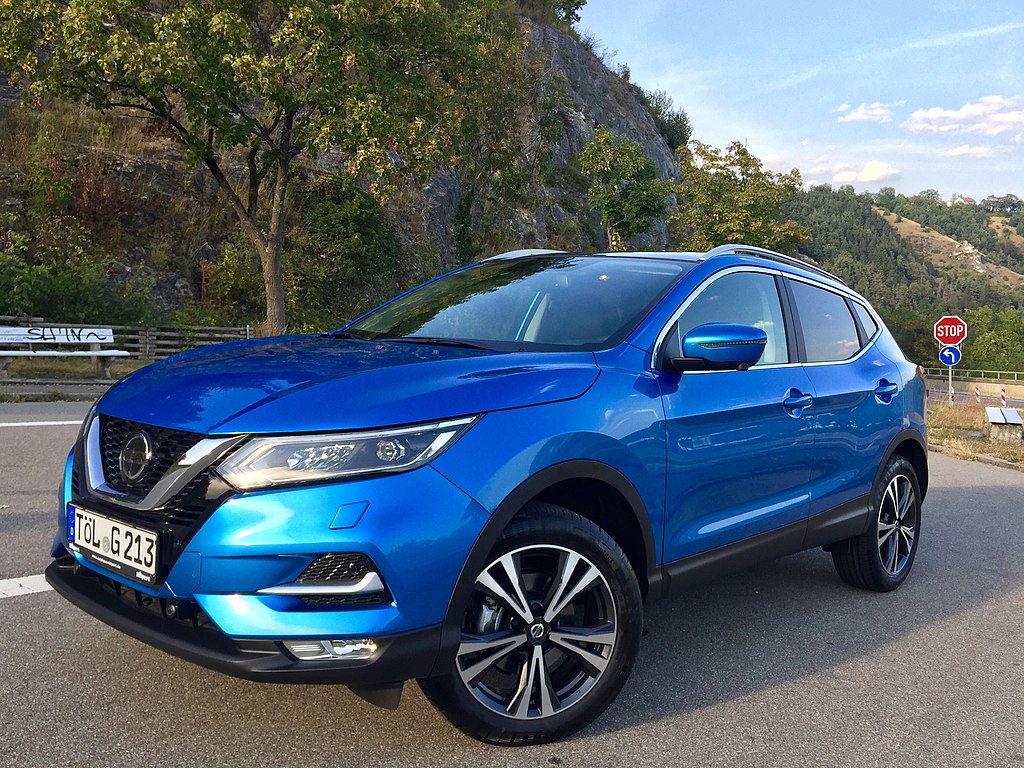 You who love motorcycles, take advantage of this offer and get your TransMotorBike